Recently we wrote an article about the Rise Fund, the impact investment vehicle founded to support sustainable ventures with an aim to generate both financial and social returns. Amongst the plethora of Rise Fund investments, one certainly stands out; Cellulant. The Pan-African digital payments service provider that prompts, collects, settles and reconciles payments in real time, recieved an investment totalling $47.5 million from The Rise Fund making it the largest recorded deal involving a FinTech company which trades exclusively in Africa. Cellulant, founded in 2004 by Bolaji Akinboro and Ken Njoroge, is now operational in 11 countries and works with 94 banks and mobile money platforms that have a combined customer base of over 130 million. It’s rapid success also caught the eye of The London Stock Exchange Group (LSEG) which lead to Cellulant being included in the their 2017 ‘Companies to Inspire Africa’ list.

Where it all started

“What are the odds that two young Africans could start a company over a cup of coffee and be successful?  In 2001 two young African men from opposite ends of the continent sat across each other at a dinner table that led to a discussion over a cup of coffee. So intense was the conversation that problem solving models were created on a serviette that would fuel the establishment and growth of a multinational African firm forever changing the payments landscape. Meet two simple, passionate and determined African entrepreneurs building a billion dollar business that’s changing the global payment landscape one problem at a time.”

Although the passage above notes Cellulants’ genesis as 2001, another part of the website cites 2002 as the year Cellulant was founded and other sources state that it was in fact 2004. However, let us not dwell on the past but instead concentrate on the future. Below is Cellulant’s timeline showing its progress over the years

As you can see, Cellulant has come a fair way since its inception, launching various successful ventures. One has particulary stood out to us, and that is Agrikore, the blockchain based smart-contracting, payments and marketplace system developed using blockchain technology to ensure every stakeholder in the agriculture value chain can do business in a trusted and transparent environment. Agrikore has, for the first time, brought together all the various actors in Agriculture; Farmers, Agro-dealers, input producers, produce off-takers, bankers, commodity exchanges, warehouse receipt operators, logistic companies into a single transparent ecosystem.

Cellulant has also made history by building Africa’s first augmented reality experience. It has recently extended its product offerings on its Mula payment platform to include Mula Shops – a simple and convenient online shopping experience for the rising number of micro-merchants (or Hustle-preneurs) on social networking sites.

Mula Shops integrates Augmented Reality into the Facebook Messenger where customers are able to discover and try products before they purchase. Brands that leverage social media as platforms for e-commerce can now give their customers a world-class one-stop-shop service from trial, to payment and delivery, all within Facebook and Instagram. This is a departure from the current disjointed social commerce experience.

The uniqueness of the digital experience using Augmented Reality is exciting. Trying out a product in social commerce has previously been impossible. Augmented Reality presents an opportunity for African brands and companies to build trust with consumers where “touch and feel” is often a pre-requisite before purchase. For Huddah lipsticks, for example, the AR technology switches on the camera on your cell phone and engages the buyer to try different shades before making a choice and concluding the purchase through Mula seamlessly. Augmented Reality presents an opportunity to push brand lift, deliver world-class customer experience, brand interactions, improving conversion, and real-time purchase fulfilment. 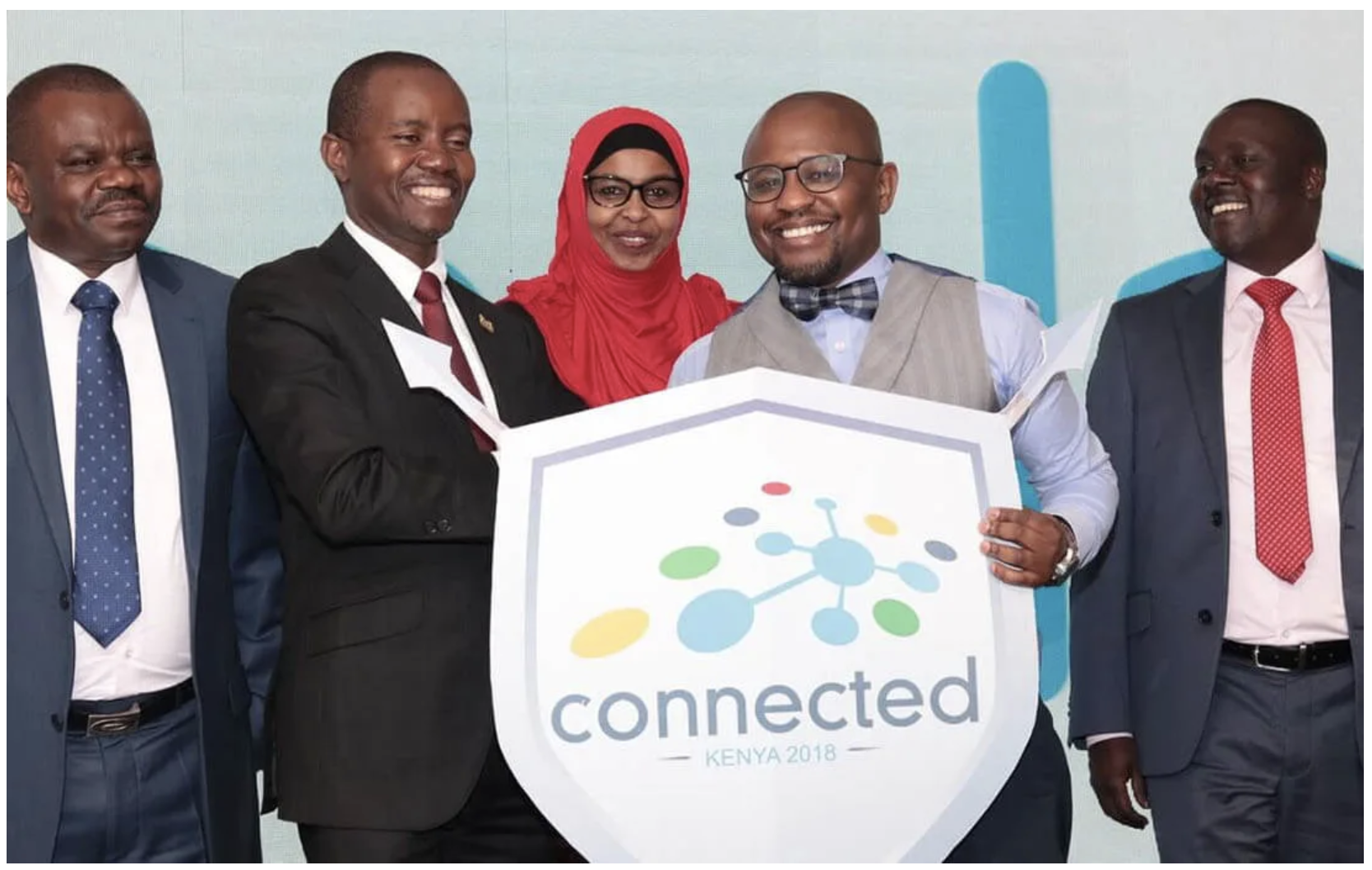 Cellulant plans to plough the new capital into scaling up the company’s operations and expanding into two African countries this year. The company will also channel a significant portion of the funds into Agrikore, The agricultural market in Africa is projected to grow to $1 Trillion by 2030. The sector is, however, an unsystematic and complex value chain that presents challenges in keeping and maintaining a database of all stakeholders;farmers, insurance companies, financial service providers, development partners and, governments. This presents a great oppurtunity for Agrikore

“We are scaling up our existing payments products in the agriculture sector, digital banking and internet payments; as well as introducing consumer-focused products to complement the enterprise products we already have,” Akinboro said in a statement to Nigeria’s Business Day. “This will allow us to increase access to payments for the millions of Africans who are still unbanked, despite the financial inclusion revolution.”

With it’s outstanding growth rates and proven appepite for innovation Cellulant may just turn out to be  Africa’s next big hit.